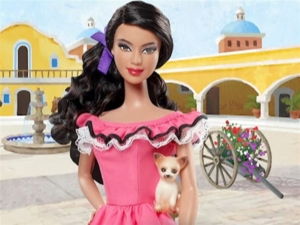 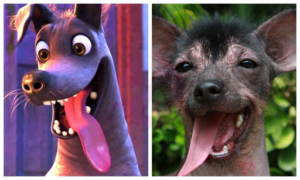 To the pre-Hispanic indigenous, man’s best friend was a hairless dog serving as an occasional food source and, most importantly, guide to the Underworld.  Viewers of the movie, Coco, will recognize the hairless dog that guides the boy through his after-life adventures is a Mexican Hairless dog.

The Mexican Hairless dog, the xoloitzcuintli (pronounced “show-low-itz-QUEENT-ly”) gets its name from two words in the Aztec language: Xolotl, the god of lightning and death, and itzcuintli, or dog. According to Aztec belief, the Dog of Xolotl was created by the god to guard the living and guide the souls of the dead through the dangers of the Underworld. 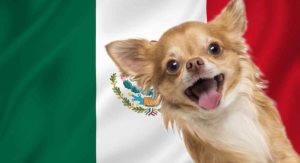 Scientists believe 3,500 years ago the ancestors of the xoloitzcuintli (or xolo for short) accompanied the earliest migrants from Asia gamboling across the Bering Strait. The xolo’s hairlessness (save for a tuft on the head) is the results of a genetic mutation that is also responsible for the dog’s lack of premolars and habit of having the tongue hang out. This distinctive dental trait makes identifying the remains of xolos in archaeological sites relatively easy. 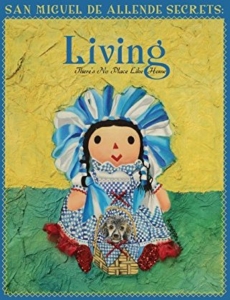 The dogs’ fur-free bodies also serve as excellent heat conductors, making them an ancient hot-water bottle for the ill and the elderly. The dog’s habit of lying by the dying likely earned the breed the reputation for guiding the deceased through the afterlife.  Often found placed in tombs, the xolo, or his image, could have also been a food source should the dead get peckish.

Xolos were almost extinct by the 1950s when they made a comeback becoming Mexico’s national dog and a favorite pet of Frida and Diego.

The other native breed of dog was a tiny dog Hernan Cortez noted was plentiful in the region later known as Chihuahua.  Chihuahuas and xolos bred with the Spanish wolfhounds and mastiffs and by now every breed of dog can be found in Mexico.

A staggering 70 percent of dogs in Mexico have no real home. Solitary or in packs, they occupy the lowest rank, along with stray cats, of any urban or rural hierarchy.  Since street dogs are a domesticated animal depending on humans for survival they tend to be friendly and docile with people.

A decade ago when I first came to San Miguel street dogs were a common site.  Today many foreigners snatch them up, even providing them transportation to homes in the US or Canada, but street dogs are a common site in the countryside or most any other Mexican city.

Though not a breed, per se, another common category of dogs are roof dogs, a low rent version of homeland security.  For homes without a yard, “going to Acapulco” (slang for going up on the roof) is common for many dogs.  If you live alone, having the celestial barking warning all is not right and strangers are approaching the home is a godsend. 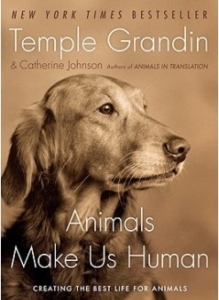 I’ve always been a big fan of the author, Temple Grandin, an expert in animal behavior.  Autistic, and thinking in pictures, like dogs do, Grandin insists a dog needs an hour and half of off leash walking daily to make them feel like they are hunting and preventing diseases.  My dog has followed her advice and is the longest living and healthiest dog I’ve had to date.

It’s hard to find an hour and half trail in centro a well-trained dog can go off-leash but there are some shorter areas, plus fields aren’t far, well, afield.  For those that lack the time, many capable dog walkers stroll daily with their charges. 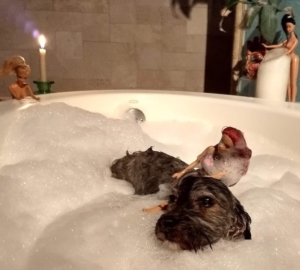 Keep in mind we foreigners view furry creatures differently than Mexicans.  Until someone meets my dog, I don’t acknowledge I let him in the house.  Even then, I don’t admit he sleeps in my bed as by Mexican standards, that’s too gross for words! 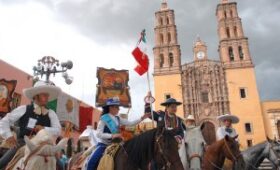 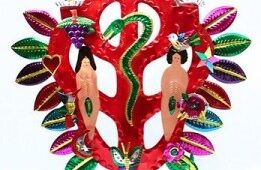