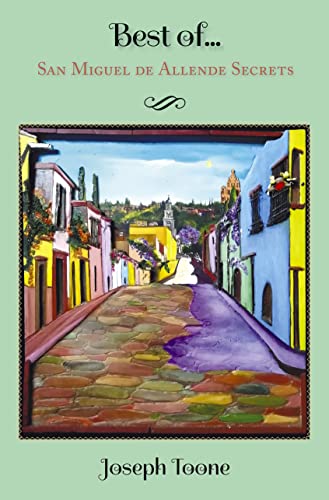 With each new book release I get the question “Which is Your Favorite?”  Naturally the most recent book of the twelve in the series comes to mind first as it needs my help the most to go out into the world and stand on its own.  Then I’m reminded of certain past book covers I particularly liked.

One has the Maria doll going through a garden based on a house on my sister’s street to an actual door opening to her house.  I’m fascinated by the peek into Maria’s home, which is an entirely different style than the painting itself.

Another cover is a long shot of the town filled with symbolism including my recently deceased dog and folks landing in a heart shaped hot air balloon to fall in love here, Mexico’s most romantic city.

Favorites is always a tough question because, as humans, we rarely tell the truth if only to spare non-favorite’s feelings.

My mother’s favorite child was my brother, Pat, because he looked the most like her father that died when she was 13.  Those thick, black, curly locks got him out of a world of trouble as a teen.  However, he repaid that privilege in spades as my mother aged and needed his help daily.

I’m not really sure Dad had a favorite.  He was an only child and never really adjusted to having so many little people around the house.  My mother guessed it was my sister, Mary, his first daughter as she felt he’d have been happy to stop having kids then.  Knowing future Mary, I feel he was wise to keep trying in hopes of having a nice daughter instead.

Even as a kid I knew I got gypped as the youngest is meant to be everyone’s favorite.  Like an artist’s last painting, film, song or story the latest is always on your mind.  In theory.

My two oldest, Glennon and Greyden, were convinced the youngest, Trevyn, was my favorite.  They didn’t grasp I spent more time with him only because the older two could, at times, be so mean to him for not being their intellectual or physical equal!

Unbeknownst to them my favorite was totally situation dependent.  When exploring a new town, say Manhattan, I adored my daughter’s company.  She was happy to spend the day in museums at any age and come sunset I’d have her guide us back to the hotel.  She was shockingly good at it!  Years later I learned her type of dyslexia gave one a spot-on sense of direction.

Greyden, the oldest son, loved being tranquil all day if laced with pasta and dark humor.  He and I could spend hours laying in bed reading books followed by a great bowl of spaghetti and watching Clue, yet again.

Trevyn was all about adventure and surprise if planned out.  Events without a concrete start and end time annoyed him to no end.  If I could say we’d kayak in the afternoon followed by bike riding then a bubble bath loaded with hidden toy sea creatures beneath the flotsam he was a blast.

I can’t say my wife had a favorite.  She’d never acknowledge one not from an effort to be fair but because she really did not like babies or children.  She believed she’d like them when they were her’s but that simply wasn’t true.  You either enjoy babies, children or say the elderly, or cats, or you don’t.  There’s no middle ground and by the third baby she moved 2 hours away to have her days solo.

As much as I’d adore a grandchild I apply no pressure knowing if you aren’t itching to be a parent, don’t become one.  It simply can’t end well.

As far as favorites go I know the singer I placed in the yearbook as my favorite when graduating grade school still is just that.  Once you’ve heard Chaka Khan there’s no reason to pretend some other singer can compare as she is every woman! 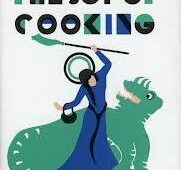 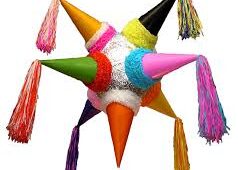 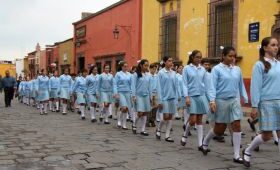 Power of the Feminine